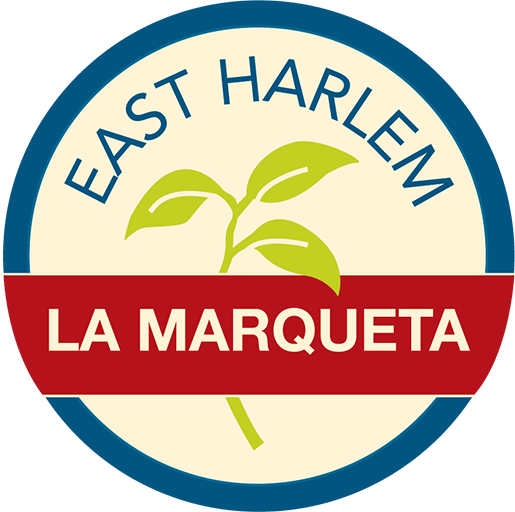 In 1936, Mayor Fiorello LaGuardia opened the Park Avenue Retail Market, which was previously an informal East Harlem gathering place for pushcart vendors and other merchants. From the 1930s to the 1950s, the area became home to Puerto Rican, Dominican, Cuban, and Mexican immigrants, transforming East Harlem into the vibrant Spanish Harlem, or El Barrio—and the Market into “La Marqueta.” Today, La Marqueta’s rich blend of community, culture, and cuisine continues to thrive in what has become one of the largest Latinx neighborhoods in New York City.

What are you craving today? Chances are, you’ll find exactly want you want at La Marqueta. And it will be made with love, from local vendors who bring a taste of home to everything they do. Here are a few examples of what you’ll find:

High-quality French pastries that are handcrafted everyday in Harlem with 100% natural ingredients.

X-Square is the place to visit when looking for the wonderful taste and flavors of the Caribbean in East Harlem.

Interested in bringing your business to one of the NYC Public Markets?

Learn more about the market.